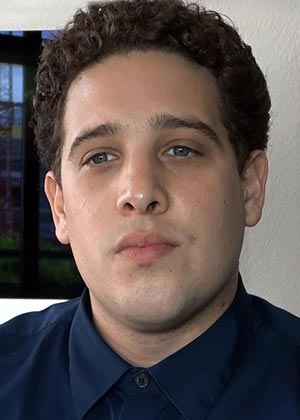 Tony Valdovinos – His True Story and A Consulting Producer

¡Americano! is the true and inspiring life story of Tony Valdovinos. ¡Americano! is based on Tony’s life and the challenges, perils — and promise — faced by DREAMers. Tony wanted to enlist in the U.S. Marine Corps on his 18th birthday after 9/11 to serve the country he loves only to learn of his undocumented immigration status. Valdovinos is a graduate of Camelback High School. Tony was brought to the U.S. from Mexico when he was two years old. Like other DREAMers, Valdovinos grew up American and did not know of his undocumented status. ¡Americano! chronicles his emotional journey and uncertain status in the country he loves. ¡Americano! also shows how Tony and other DREAMers serve their country in other compelling and inspirational ways. 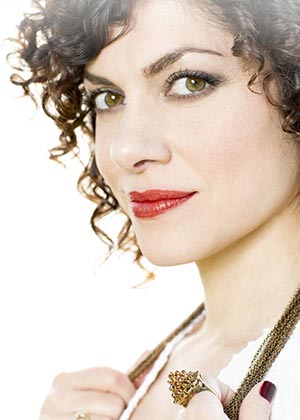 Carrie Rodriguez, a singer-songwriter from Austin, Texas, finds beauty in the cross-pollination of diverse traditions. A passionate performer, she melds fiery fiddle playing, electrifying vocals and a fresh interpretation of new and classic songs with an “Ameri-Chicana” attitude. Her most recent release, the critically-acclaimed bilingual album, Lola, was named as one of NPR’s top 50 albums of the year. Carrie has performed on stages across North America and Europe for the last decade, as well as on programs such as Austin City Limits, The Tonight Show, A Prairie Home Companion, and NPR’s Tiny Desk Concerts. In the words of author Brené Brown, “She’s the trifecta for me – beautiful singer, soulful songwriter, and kick-ass fiddler.” 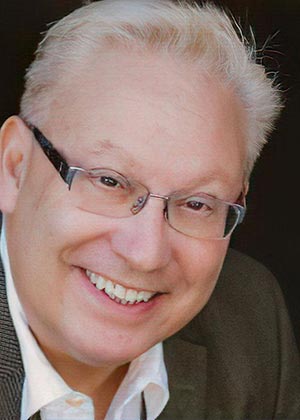 He is the co-author and director of ¡Americano! after recently directing West Side Story and Cookin’s a Drag for The Phoenix Theatre Company. Barnard, who has a master’s degree in theatre from Northwestern University and a fine arts degree from Arizona State University, was a senior show director for The Walt Disney Company. Barnard’s nine-year tenure with Disney included producing stage productions of Pocahontas and the Hunchback of Notre Dame.

He received National Arts and Letters Award for outstanding contribution to the field of Musical Theatre in 2011 and was named Artist of the Year by the Governor’s Art Awards in 2008.  He has honored with the Leadership in Arts Award from the YWCA, the Arts Leader Award from the Phoenix Boys Choir and in 2018 won the Ellis Island Medal of Honor award for his commitments to tolerance and diversity. 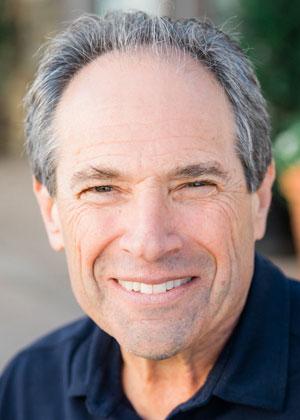 For over four decades, Jonathan Rosenberg was an educator and administrator involved with Special Needs children.  In addition to having his Masters degree in Special Education and  Doctorate in Psychology, Jonathan has been a radio personality, arts reporter and lead singer/songwriter in San Diego rock bands.  His most recent musical, the critically acclaimed 33 1/3 – House of Dreams, broke attendance and box office records at the San Diego Repertory Theater in August, 2019. 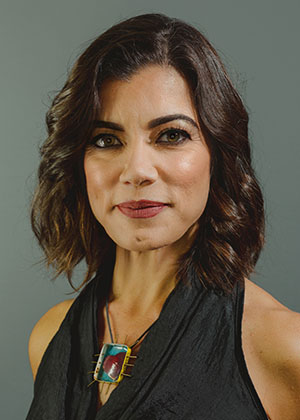 Fernanda Santos is an award-winning author and journalist whose prolific career includes 12 years as a staff writer at The New York Times. An immigrant from Brazil, Santos has reported in three languages (Spanish, Portuguese, and English) in Latin America and the United States. Her work focuses on stories that elevate the voices of underrepresented and misrepresented communities. She is a professor of practice at Arizona State University’s Walter Cronkite School of Journalism and Mass Communication, a contributing columnist for The Washington Post, a lifetime member of the National Association of Hispanic Journalists and vice president of The Sauce Foundation, which honors her late husband’s memory by raising money for journalism scholarships and pancreatic cancer research. Te amo, Flora. 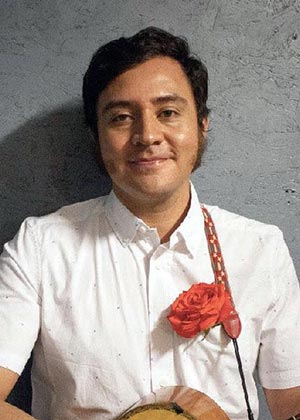 Sergio Mendoza is a singer, guitarist and Latin music pioneer. Mendoza was born in the Arizona border town of Nogales. He is the founder of Orkesta Mendoza, a band in Tucson that melds Indie Rock with Latin music. Mendoza’s musical influences come from both sides of the U.S.-Mexico border. 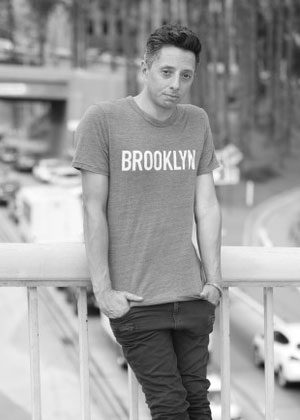 Sergio Mejia is an internationally recognized Creative Director and Choreographer originally from Southern California and son of Latino Immigrants. Sergio has worked on several events around the world where he has Directed/Choreographed for Leann Rimes, Christina Aguilera(assistant Choreographer), Alejandro Fernandez, Walt Disney Domestic and International, Clear Channel, Xbox, Disney Channel, Dreamworks, GOOGLE, Nickelodeon, Latin Billboard Awards, CBS, MTV, VH-1, NCAA, Universal Studios Japan and Celebrity Cruises just to name a few. Sergio choreographed Disney Channels hit TV show VIOLETTA and SOY LUNA. Sergio also Co-Directed and Choreographed a “Violetta Live” and “Soy Luna” world tour which has had record-breaking success throughout Latin America and Europe. Sergio has worked in Japan where he wrote, Directed and Choreographed 7 new shows for Universal Studios in Japan, two which were nominated for an IAPPA Award. In 2021 Sergio was in China where he created a new show as well as choreographed a new parade for the opening of Universal Studios Resort Beijing. 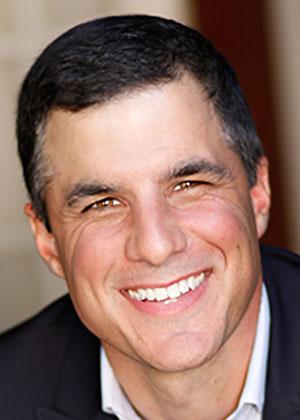 Ken Davenport is a two-time Tony Award winning producer and writer. Davenport is the founder of Davenport Theatrical Enterprises (DTE). He has created and produced numerous shows the past 15 years.

Davenport has produced more than a dozen Broadway shoes including the Tony Award-winning Best Musical Kinky Boots, the first Broadway revival of Godspell, Altar Boyz, Macbeth, Once on This Island and Deaf West Theatre’s Spring Awakening. 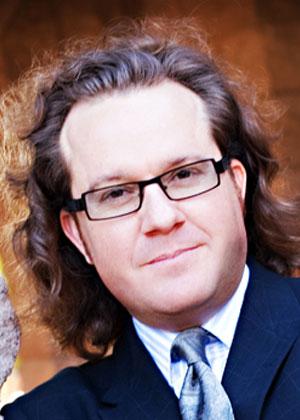 Jason Rose is one of the driving creative and motivational forces behind making ¡Americano! and the true story of an Arizona DREAMer a reality. Rose is the president of Rose + Allyn Public & Online Relations. Rose and his firm are recognized as one of the most creative and cutting-edge public relations and public affairs firms in the Southwest. Rose is also the creator of the Bentley Scottsdale Polo Championships. The Scottsdale event is now the most attended polo event in North America. 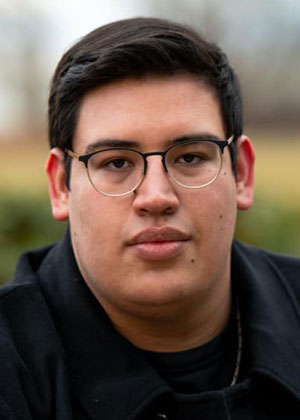 Ryan Duncan-Ayala is a Latine Producer and theatre maker based in NYC and from Laredo, TX. He aims to foster new work development and create spaces and access for minoritized communities. They were the recipient of the 2019 Kennedy Center/LORT ASPIRE Arts Leadership Award and has previously worked with Colt Coeur, National Alliance for Musical Theatre (NAMT), The O’Neill, 24 Hour Plays, and Syracuse Stage. Ryan also serves as a Producing Ambassador for the 24 Hour Plays and is Founder/Lead Producer of El Centro Productions. Additionally, you can hear him as a host on Affirmative (Re)Action, streaming everywhere podcasts are found. @ryanduncanayala 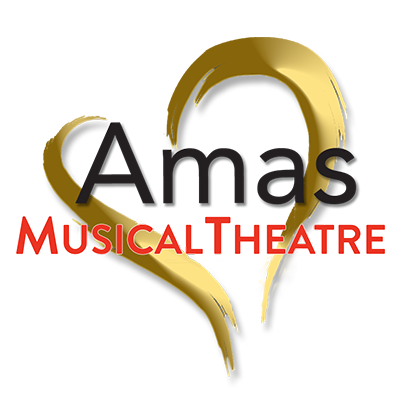 Amas Musical Theatre (Donna Trinkoff/Artistic Producer) is a non-profit, multi-ethnic theatrical organization founded in 1968 by Ms. Rosetta LeNoire. Amas (“you love” in Latin) is devoted to the creation, development and professional production of new American musicals, the celebration of cultural equity and minority perspectives, the emergence of new artistic talent, and the training and encouragement of young people. 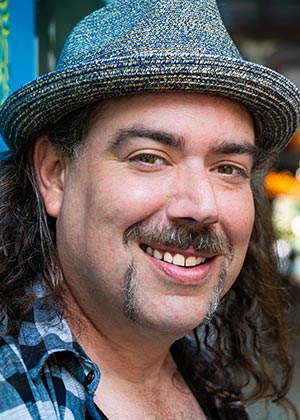 Born in Seattle, raised in Phoenix, ‘Jivie’ is a Basset hound dad. Based in downtown Brooklyn, he practices inclusion as a vocal coach, bandleader, arranger, and pianist. IU Hoosier alumnus (’99), initially thought this was a musical about coffee. Off-Broadway debut. “Familia, got you surrounded, keepin’ you grounded / Familia, count on us always, you’re never alone”. 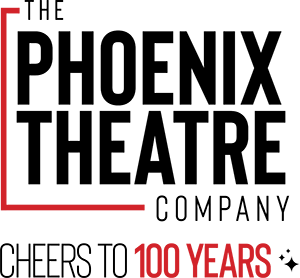 The Phoenix Theatre Company is forged with the mission of creating theatrical experiences that use the arts to inspire hope and understanding.  The Company believes the arts are an essential vehicle to fostering the ‘hero within’ and cultivating greater understanding of our cultural and political differences. The arts are where anyone can go (the popular, the geeks, the affluent, the broken down) and be welcomed and learn to empathy and what it is like to walk in another’s shoes.

Keith Sherman & Associates is the communications firm for a diverse range of entertainment, arts, lifestyles and international brands. KSA has represented hundreds of Broadway, Off Broadway and touring productions, films, television broadcasts, music projects and major events globally. The firm represented The New York Times for a decade and the Tony Awards for 18 years. ksa-pr.com 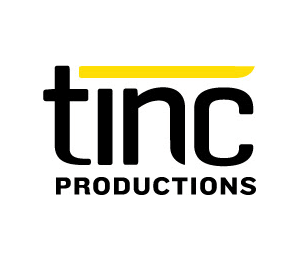